Melody Moko has, without a doubt, been the break out Australian country artist of 2021. She continues momentum with the release of the new single, “Good Man”.

The song is part of the track listing on the deluxe edition of her award-winning album, “Two Kids and A Radio”, and the lead cut on her new three-track single released on Friday 3rd September.

“Good Man” has quickly become a firm fan favourite and shows exactly why Melody is one of the most acclaimed new singer-songwriters in the country.

“Good Man was a track that was originally earmarked for Two Kids & A Radio. When we heard how beautifully the demo came together we thought it was so special just in it’s natural state that we decided not to touch it, to save it for it’s own moment”, says Melody.

“I wrote this about a close friend. It was my comment in a conversation that wasn’t mine to have, a great way for a songwriter and friend to give their advice!”

“I’m so excited to have this release come into the world featuring Good Man and another demo close to my heart, as well as a bonus Christmas cover of Dolly Parton’s Hard Candy Christmas, with Two Kids and A Radio producer, Neilson Hubbard on drums. As we were unable to travel, we sent this track to Nashville for him to his magic mark on!” 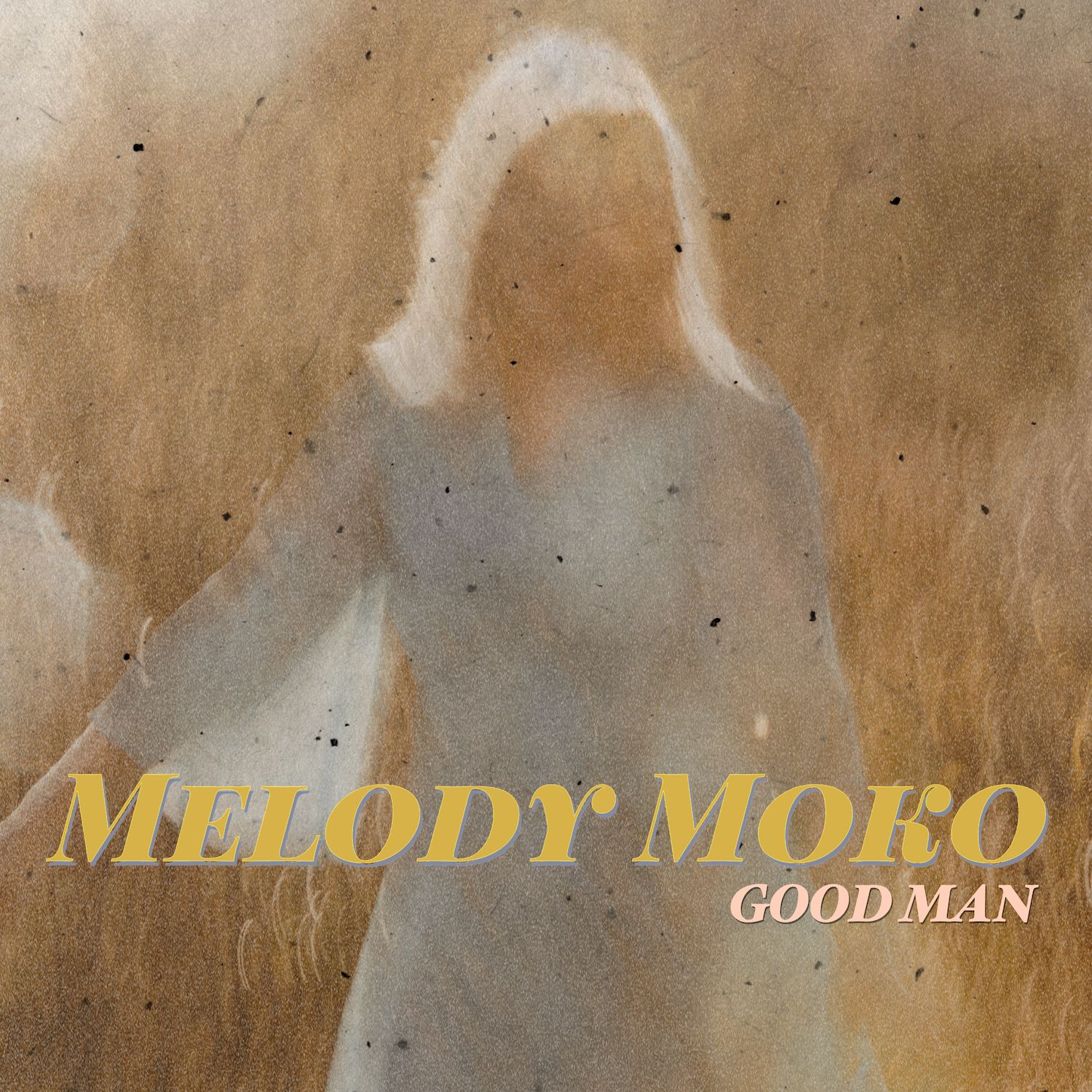