Riding high on the success of her Golden Guitar win for New Talent of The Year and her smash hit, “Mama”, Melody Moko’s success continues following her song, “Like Hank Would”, being named QMA Country Song of The Year.

Presented by Troy Cassar-Daley, a stunned Moko took to the stage and announced “two hours ago I was breast feeding my new born baby and now I’m here winning an award - so that’s pretty surreal!”

Melody and husband Michael welcomed their third child just weeks ago – Maisy Loretta – a sibling for Miller and Maggie who just adore their new baby sister!

You’d think a newborn would be keeping Melody extremely busy – but she’s also found time to work on some new music, prep a new single and is about to dive back into live performance. Her first show since giving birth to Maisy is as special guest to Felicity Urquhart and Josh Cunningham (The Waifs) at their show at The Triffid in Brisbane this Thursday 27th May.

This Friday 28th May sees the release of her latest single, “Coming Up Roses”, taken from her acclaimed album, “Two Kids and A Radio”. The day also marks the pre-order announcement of a special deluxe version of the album due for release on Friday 11th June and features 4 new tracks. 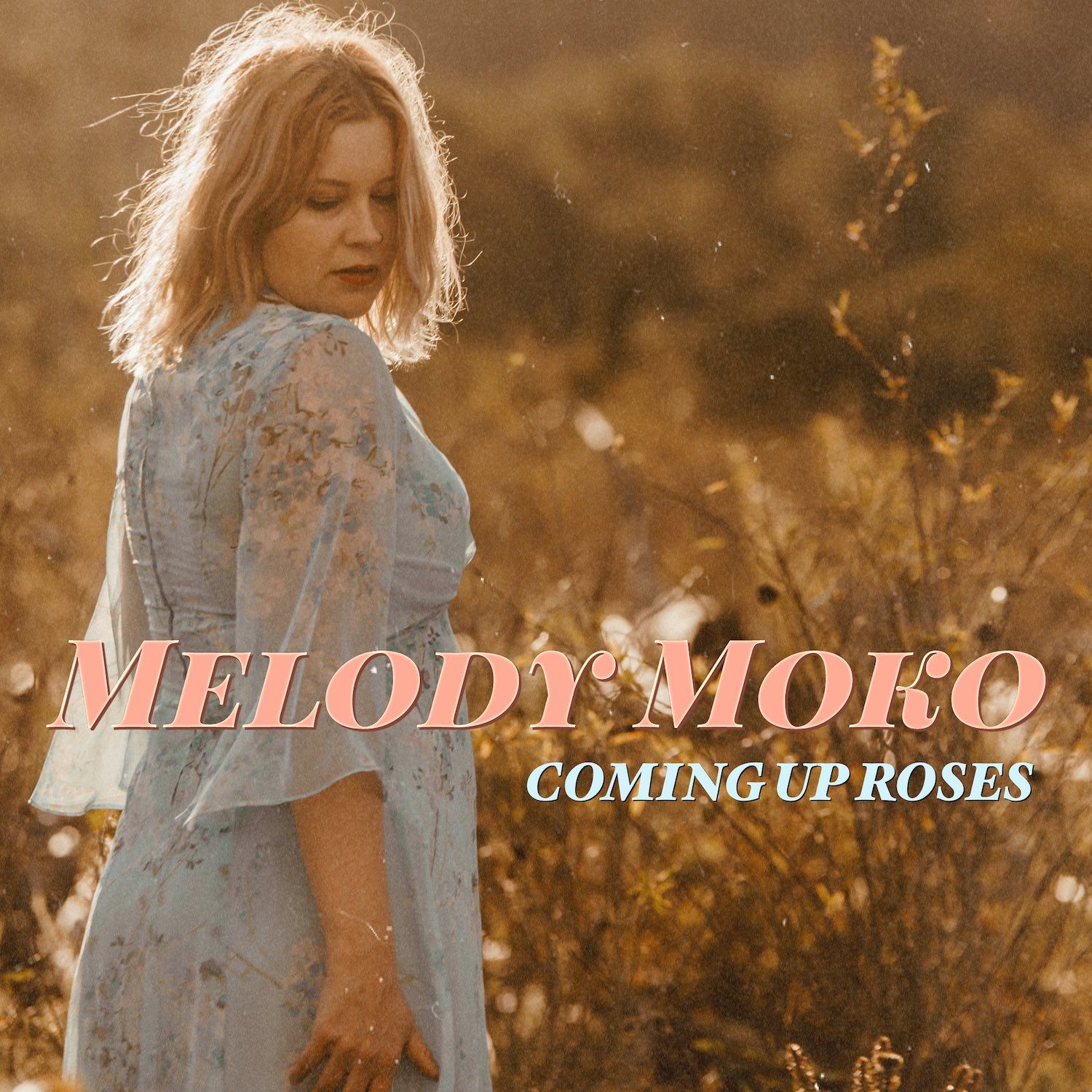