“My brother keeps asking when I’ll get a real job …” sings Melody Moko on her brand new single, “Mama”.

It’s an age-old question that everyone in the music business has been asked on many occasions and one that is responded to within this track.

“I found, as a mum, and as a woman, I was always being asked by all the other mums, what my REAL job was”, says Melody.

“Mama is for the doubters, the ones who always ask musicians when they are going to get a real job. I just got tired of being asked that question so I wrote this song instead – its one of my favourite feels on the record”.

The single is also timed as a bit of tongue in cheek irony upon the arrival of her third child due in March.

As the fourth track to be lifted from her ARIA #1 Australian Country Album, “Two Kids and A Radio” - “Mama” - comes off the back of her three Golden Guitar Award nominations for ALT Country Album, Female Artist and New Talent of the Year.

Produced by Neilson Hubbard (Mary Gauthier, Kim Richey, Matthew Ryan) and co-produced by Michael Moko - the 12-track release is gathering mass acclaim from industry and fans and already boasts a trifecta of hit singles – “Last Cigarette”,  “Benjamin” and “Like Hank Would”.

“Two Kids & A Radio” provides listeners with a new picture of Melody Moko, one that is a product of her life on the road, as a mother, a woman and, particularly a woman in the music industry … and “Mama” looks set to continue down this beautiful path of success that she is currently on. 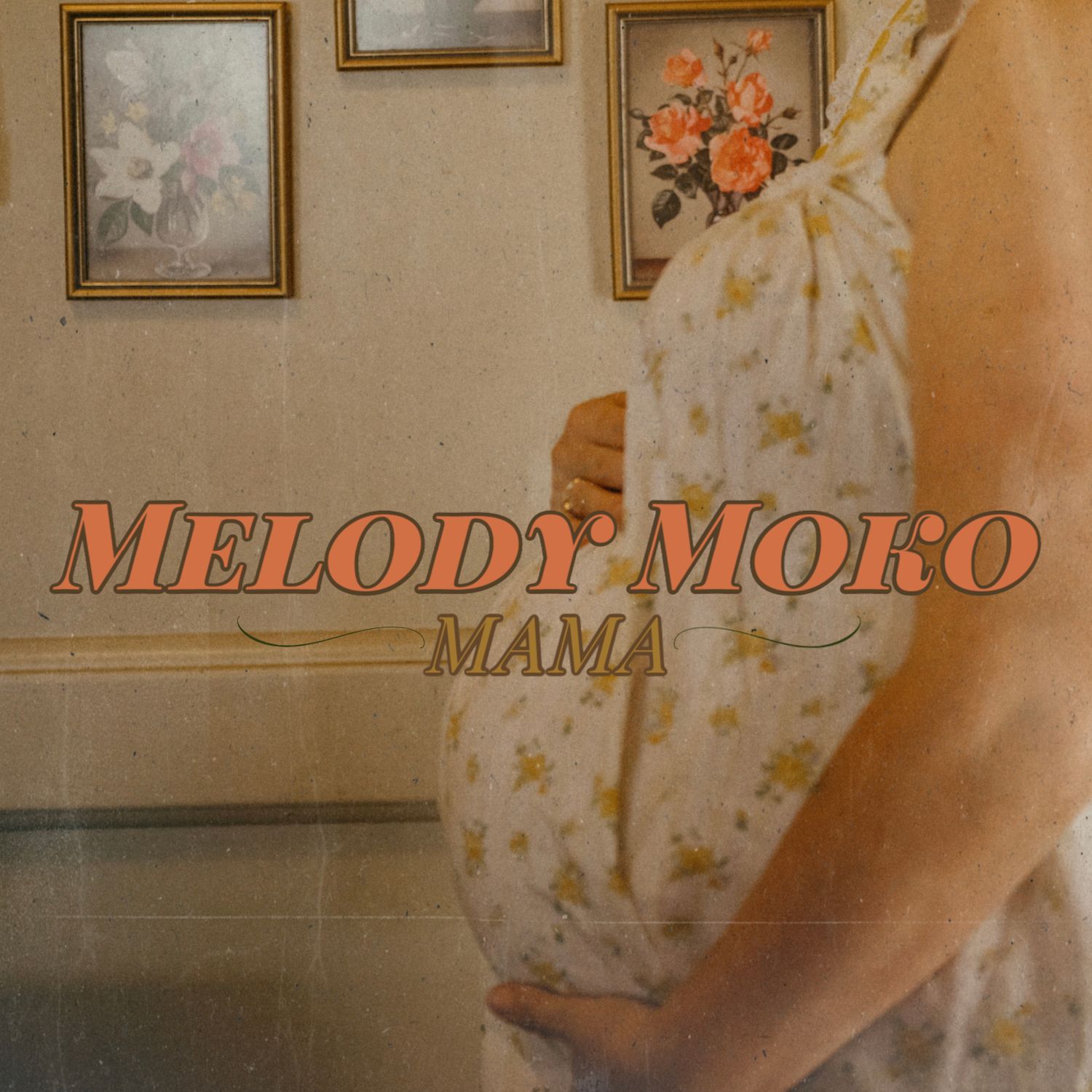