ARIA announced their weekly charts on Saturday afternoon revealing that Moko not only had the top selling Australian Country Album of the week, but “Two Kids & A Radio” also debuted at #3 on the ARIA Country Chart, #9 All Genre Australian Chart and #40 on the All Genre Albums Chart.

“As a musician who spends most of her year touring, releasing an album without being able to hit the road was scary. I never would have imagined the record would have made the impact it has, sitting as the #1 Australian Country Album on the charts this week, with barely a show to its name! My husband (co-producer) and I are feeling the rewards of hard work and sacrifice today!”

Produced by Neilson Hubbard (Mary Gauthier, Kim Richey, Matthew Ryan) and co-produced by Michael Moko - the new 12-track release is gathering mass acclaim from industry and fans and already boasts a trifecta of hit singles – “Last Cigarette”,  “Benjamin” and the current, “Like Hank Would”.

“Two Kids & A Radio” provides listeners with a new picture of Melody Moko, one that is a product of her life on the road, as a mother, a woman and, particularly a woman in the music industry. 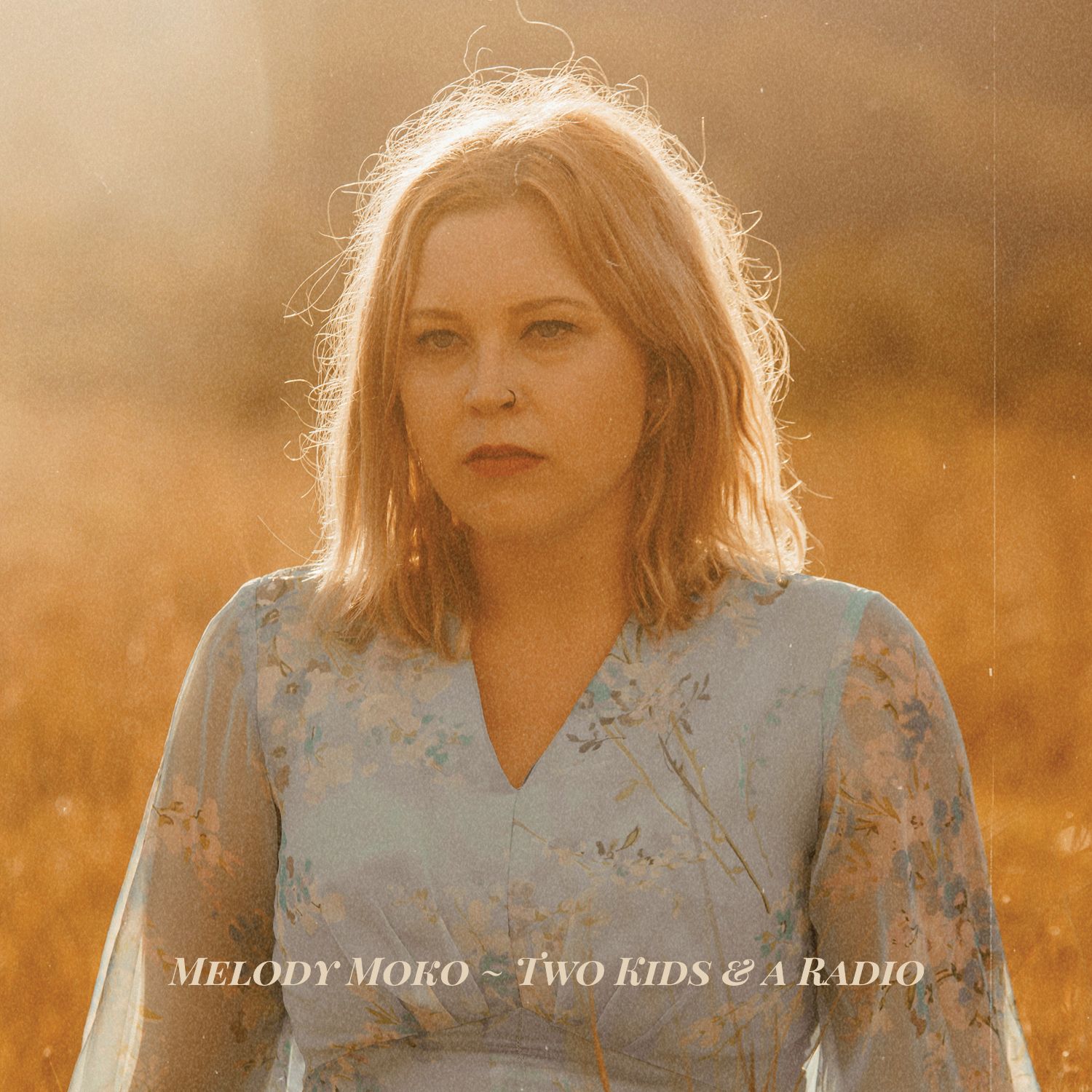